Rockstar is rolling out a big update for Red Dead Redemption 2’s online component, Red Dead Online, next week. The game’s Summer Update arrives on PS4 and Xbox One on September 10 and adds a variety of new challenges, Dynamic Events, items, and gameplay adjustments, along with new specialized roles for players to take on called Frontier Pursuits.

Rockstar describes the Frontier Pursuits as “an ongoing series of Roles for players to inhabit, delivering a wide array of themed activities that each offer unique items, skills and more as you progress through each Role." As you complete these activities, you’ll earn Role XP that will help you unlock new Role Ranks, which in turn will net you Role Tokens, special items, new skills, and even role-specific Free Roam events.

The first three pursuits are the Bounty Hunter, Trader, and Collector, with additional roles coming in the future. The Bounty Hunter focuses on tracking down criminals; the Trader lets you open up a shop and sell animal pelts and meat; and the Collector specializes in searching for valuable treasures. You can read a more detailed breakdown of the three roles on Rockstar’s website.

n addition to the Frontier Pursuits, next week’s update will include new Free Roam events for each of the new roles, as well as other welcome tweaks like additional Stable slots and the ability to reset your character’s appearance without resetting your progress. Rockstar is also making balance adjustments to “reduce reliance on headshots as the primary kill method in PvP."

In other news, Red Dead Redemption 2 recently surpassed 25 million copies shipped, Take-Two Interactive announced in its latest earnings report. Rockstar was also listed as the publisher of something called Bonaire according to the Australian Classification website. It’s still unclear what Bonaire is, although there has been speculation that it could be some kind of DLC for Red Dead Redemption 2. That, however, is unconfirmed. 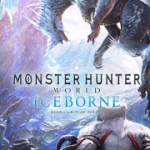 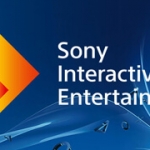 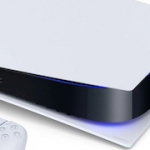 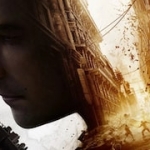 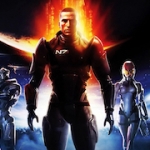 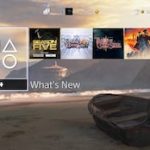 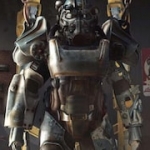 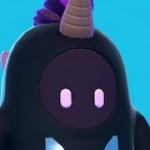