Cyberpunk 2077 is one of the most highly-anticipated games around right now, and we’re still learning more about it. Now, five years after saying the game is “definitely not a multiplayer shooter," developer CD Projekt Red has hinted it may have changed its mind.

“We are exploring multiplayer modes," the game’s producer, Richard Borzymowski, told GameSpot in an interview at Gamescom. “This is all I can say at the moment.

Of course, this isn’t a confirmation of gun-focused multiplayer modes–or, indeed, any kind of multiplayer mode–so the earlier claim may still be true. In addition, last year saw CD Projekt Red hire Canadian studio Digital Scapes, specifically citing the company’s history with “AAA multiplayer console and PC game development" as a reason for enlisting its help.

Will Cyberpunk 2077 receive DLC or expansions? We also asked Borzymowski whether CD Projekt Red intends on adding more content to Cyberpunk after launch in the form of expansions, in a similar vein to The Witcher 3’s add-ons Hearts of Stone and Blood and Wine. The producer refused to confirm CD Projekt Red’s plans but offered a small hint as to what it intends to do: “We know how well received the DLCs and expansions were for The Witcher. Right now–and I’m not lying about this–we are 100% focused on the main game."

He concluded: “Bearing in mind how well received The Witcher’s expansions were, there will be time to think [about expansions for Cyberpunk 2077]."
Cyberpunk 2077 launches for PS4, Xbox One, and PC on April 16, 2020. 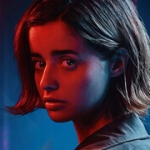 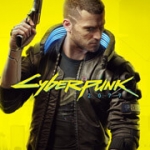 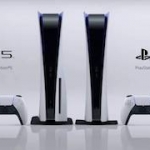 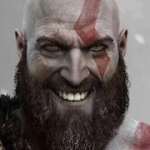 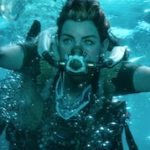 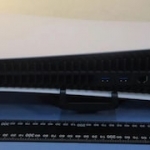 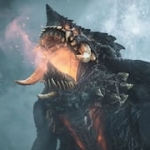